How do we live up to the impact of those that have come before? Who inspires us in the moment? How do we forge our own paths and create a lasting legacy ourselves? These are the questions that Peter Parker, your friendly neighborhood Spider-Man, wrestles with throughout the entirety of this year’s Spider-Man: Far From Home. And while the life of Peter Parker is one that we will never experience–but hey, if you know with 100% certainty that there is a radioactive spider that can bite you and give you powers, please let me know–the lessons he learns and truths that he encounters are ones that we all need.

The people we look up to and respect, be it friends or relatives, the ones who really leave an impact on us, are usually nothing short of inspiring. They make us want to become better people and live more joyful lives simply by the nature of them being involved in ours. Sometimes, we are unfortunately unable to understand the full extent of their legacy and importance until they are no longer with us. But other times we are able to realize that we have someone special while we still have them.

For myself, one of the people I look up to the most is my little brother. He has been through a lot but he continues to be one of the kindest and most disciplined people I know. I know that he will leave a legacy of impacting people and changing their lives for the better and I aspire to be as kind as thoughtful as he is. I believe that he models Christ-like love in a way that few people do.

For you? I don’t know. I can’t say who may be someone that has impacted you in a way that pushes you onward and makes you want to have a similar impact on other people. Maybe it is a parent or grandparent, friend or neighbor, and they could be alive or have passed. No matter their current status, I am sure that there is at least one person in your life that drives you to consider your own legacy and the effect that you have on people. And I think there is beauty and importance in the fact that not many people have the same role model, and most people–including myself–have more than one role model.

Whether it be one role model or twelve, the fact that there can be so many different people whose own legacies impact yours is testament to the fact that we are not supposed to be carbon copies of anyone. Similar to how Peter Parker learns that the world needs a Spider-Man more than they need a new Iron Man, so too must we realize that the world doesn’t just need more of the people who inspire us–the world needs more of us.

We can take the legacies of everyone who pours into us and then form a legacy of our own that people after us can look up to.  We can be the one person that someone else remembers, or one of many that serves as single facet of another person’s inspiration as they form their own life and legacy.

This should startle us into living a lot more responsibly. Every action and decision we make, for better and for worse, not only affects us but has a ripple affect on those around us and who may be looking up to us.

15 “Look carefully then how you walk, not as unwise but as wise, 16 making the best use of the time, because the days are evil. 17 Therefore do not be foolish, but understand what the will of the Lord is.”

And to Tommy, my parents, Lauren, the Pals, and all else who have been people in my life that I can look up to in different ways… thank you.

Also, go see Spider-Man: Far From Home. It’s a great epilogue to Avengers Endgame and makes you so excited for the future of the MCU. However, contrary to what some people are recently saying: no, it is not the best Spider-Man movie ever. That title belongs to Spider-Verse.

0 comments on “Living with Legacy – A Look at Spider-Man: Far From Home” 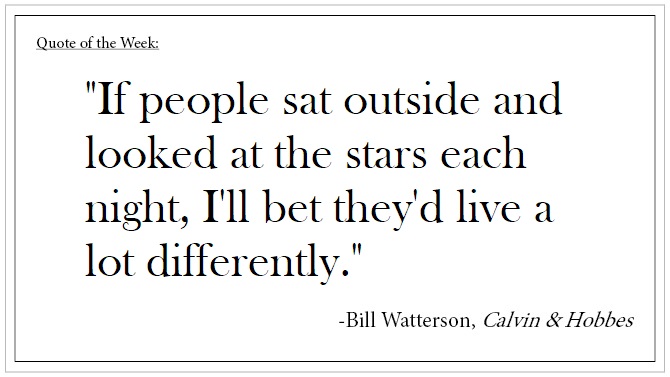